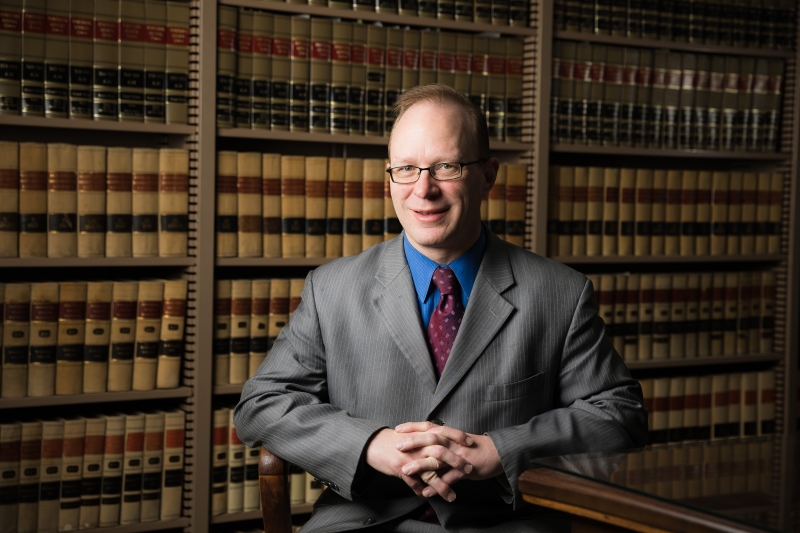 During his enrollment at Roger Williams Law School, he was selected to clerk at the International Tribunal of the Law of the Sea in Hamburg, Germany. Upon graduation from law school, Reitz chose to return home to Montgomery, Pennsylvania. Since his admission to the bar, he has focused his legal practice on litigation, personal injury, worker’s compensation, criminal law, and family law.